Forget COVID and Masks: Now the CDC Is Getting Involved with Your Guns 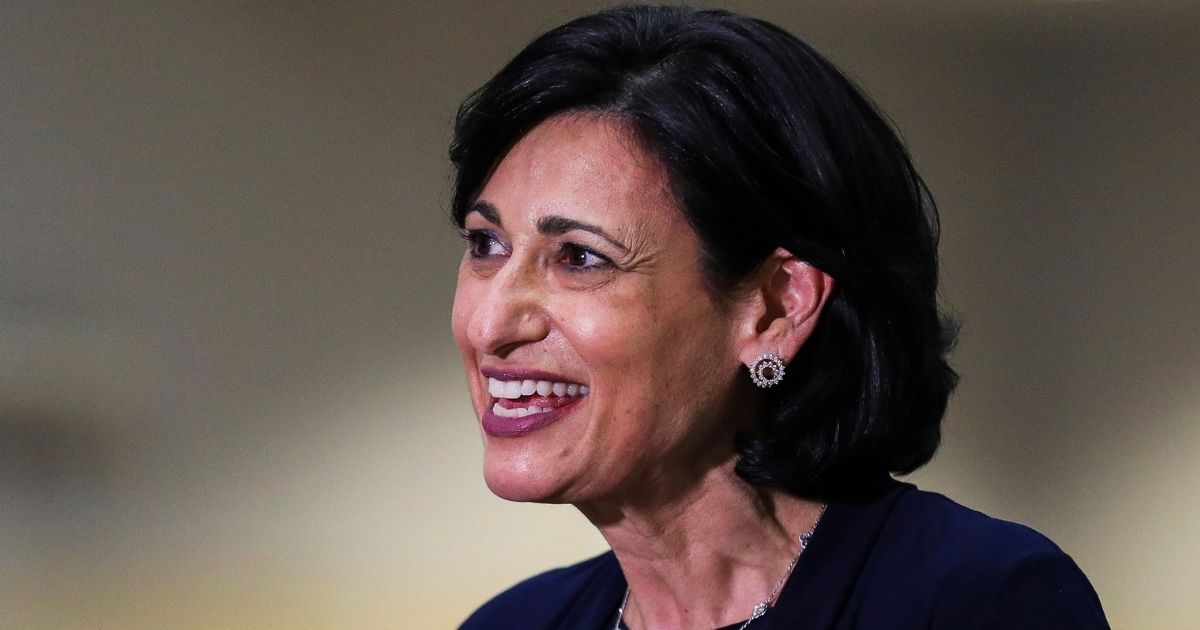 The politicization of federal government agencies began in earnest with the Obama-Biden Administration and has picked up steam in the Biden-Harris Administration.

The latest institution to become entangled in politics is the Centers for Disease Control and Prevention, America’s health protection agency.

In early August, CDC Director Rochelle Walensky signed an order which extended the moratorium on evictions during the COVID-19 pandemic. A CDC statement said the director had concluded that “evictions of tenants for failure to make rent or housing payments could be detrimental to public health control measures to slow the spread of SARS-CoV-2.”

Two weeks ago, an independent CDC advisory panel voted 16-2 to recommend a Pfizer COVID-19 booster shot for all Americans aged 65 and over and for high-risk individuals with underlying conditions. This decision delivered a blow to President Joe Biden, who had hoped to see the recommendation include all frontline workers.

Last week, ABC News reported that Walensky overruled this decision “in a notable departure by adding a recommendation for a third dose for people who are considered high risk due to where they work, such as nurses and teachers — a group which the panel rejected in its recommendation. Some panelists said that without further data, they weren’t comfortable with automatically including younger people because of their jobs.”

Walensky now has our Second Amendment rights in her crosshairs. She will tackle gun violence in America, which she considers to be an epidemic.

The CDC director signaled her intentions during a late August interview with CNN, when she labeled gun violence a “serious public health threat.”

“Something has to be done about this,” she told CNN. “Now is the time — it’s pedal to the metal time.”

“The scope of the problem is just bigger than we’re even hearing about, and when your heart wrenches every day you turn on the news, you’re only hearing the tip of the iceberg,” Walensky said. “We haven’t spent the time, energy, and frankly the resources to understand this problem because it’s been so divided.”

On Wednesday, NPR reported that “the CDC is now hoping to get a fuller picture of the data and long-neglected details on the impact of daily gun violence. The CDC and the National Institutes of Health, for the first time in nearly a quarter-century, are funding new research on guns to help reduce firearm-related injuries, deaths, crime and suicides.”

“Among several other gun research projects, the CDC is now providing funding to 10 state health departments so they can start collecting data in near-real time on emergency room nonfatal firearm injuries. This will allow doctors and epidemiologists to potentially identify trends and craft swift interventions, as they have done to contain the coronavirus pandemic and other national health emergencies.”

The NPR article goes on to highlight several victims of gun violence to underscore the severity of the problem.

Biden has got to love this woman. Ms. Walensky’s first two forays into politics clearly amounted to overreach, but now this unelected public official is inserting herself — and the agency she runs — into a Constitutional debate. Neither Walensky nor the CDC belongs there.

As conservatives, we support the Second Amendment. If the CDC has shown us anything during the course of the pandemic, it is that they are very extreme. They have pushed mandatory masks, mandatory vaccinations and lockdowns. It’s hard to trust anything they do or say.

It’s easy to predict what conclusions the CDC will draw at the end of their study. They will most certainly recommend some form of intervention that would infringe upon our Second Amendment rights.

The CDC should stay out of this debate.

The last eight months have shown us that the Democrats seek total control over America. Our right to bear arms has never been more essential to our freedom.

Americans will never give up their guns. The explosion in gun sales over the past several years shows that Americans are cognizant of our government’s slow drift into socialism.

History has proven what happens when citizens surrender their guns to a nefarious ruling class.

In the 1990s, Australians handed over their guns to the government.

Look how well that’s worked out for them.